Looking back at March and looking forward 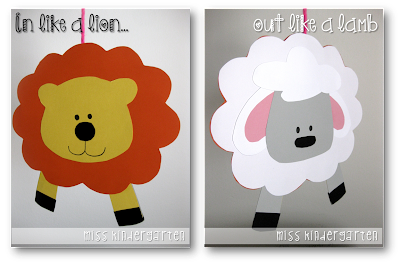 As I was walking the dog today (in my toque and mittens!!! Hello April 2??!!) I thought back to all of the things that I did with my fitness in March and tried to think ahead as to what I want to do once my spring races are done. 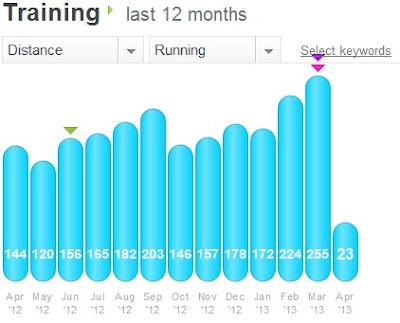 I've been sticking to my training plan through thick & thin; injury, fatigue, & general laziness be damned! Probably not so much because I'm committed but I'm scared of what Patty would say if I did miss a workout! LOL Just kidding. I've let my gym time fall off mainly so that I can stay focused on my marathon training, especially now as the next two weeks will be our peak weeks, but I will get back to it once things start to wind down and definitely once the marathon is over. My goal is to get my own set of Jillian Michaels shoulders. 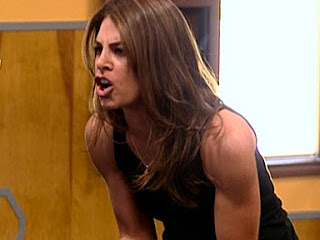 Ok, probably I don't have the discipline nor genes to have shoulders just like that but I want better ones than I have. And I want to be able to yell at people like she does too. Oh, ha, I already do! I'm halfway there! Woohoo!

I have two races left that I have signed up for. The Mercedes 10K that I will be running with Kyle on my birthday in a few weeks, and the Mississauga Marathon that I will be running with Patty in 5 weeks. EEK! FYI, we plan on running the back part of the course for our 20 miler this Saturday. Fingers crossed that we don't get lost! Now I'm left wondering what to sign up for after this. I'm thinking that I will probably do the Sulfur Springs 25K trail race at the end of May with Marina because a) it's a Saturday and b) it's with Marina, whom I love. She's really talked up these trail races so it better be good! After that the Moon in June 5K will more than likely be on my list. My plan for that is to just run my ass off and see what happens. I'm toying with the Bills 50 yard line Half Marathon in June because it's a Saturday and seems kind of cool finishing off in the stadium, but it's obviously in Buffalo so we'll see about that one. Nicole wagged the Midsummer Night's Run in my face the other day too but we all now how well that race went for me last year so I'm not to eager to run the 30K again. With that being said there is a 15K where you get the same shirt and same medal for finishing and it is a Saturday, so I may just suck out and do that. Nighttime is just not a good time for me to run such a long distance. Scotia will more than likely be in there seeing as I want redemption from last year, whether its the half or the full remains to be seen. Patty is not planning on doing a full marathon this fall so I'll more than likely follow suit. Who knows if I'll even like running a marathon when all's said and done?! I also plan on running a race in whatever city Kyle ends up going to school in. He has accepted his Western offer but he still hasn't heard back from Queen's yet *fingers really really crossed* so it'll either be London or Kingston where you'll see my running skirt this fall. Hmmmmm, does Kingston even have races? LOL Guess I should check into that. The Oakville Half is on my maybe list too seeing as it looks like they've fixed up that whole extra 300 metres issue but I am not totally committed if something better comes along. Any other suggestions??
Posted by Sam at 3:06 PM